Since its inception from 2005 Youtube has become a sensation for each and every individuals who dream to do something individually.

Most of the YouTubers are generating revenues from sponsorship or advertisement. According to Forbes magazine, These are top ten Stars who made millions of revenues through their youtube channel  till June 2017 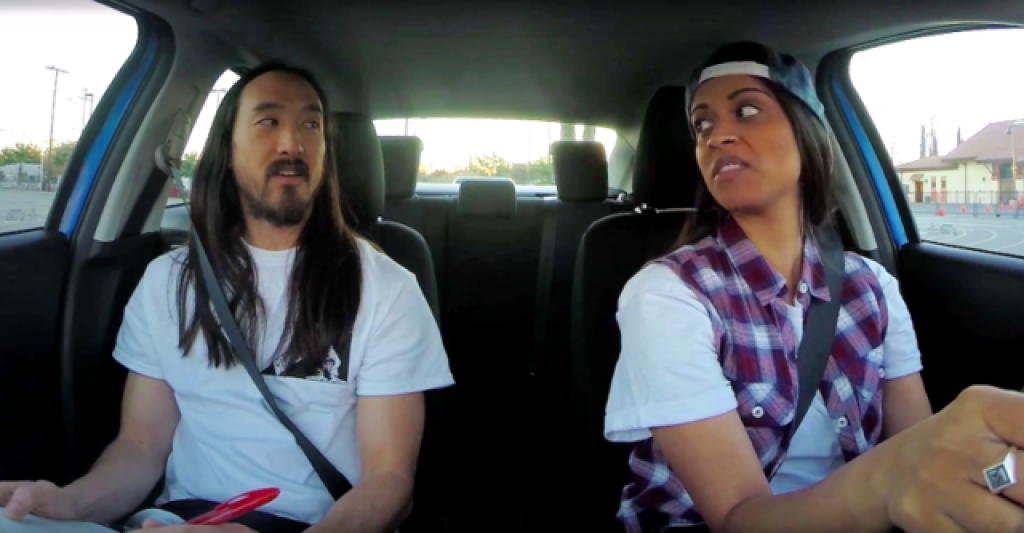 Lilly Singh produces comedy sketches, music videos, and other media on her one-woman YouTube channel, “Superwoman,” where she has a rabid fan base of over 12.7 million followers. Singh has also released a feature film, called “Trip to Island Unicorn,” for YouTube Red, the company’s premium service. 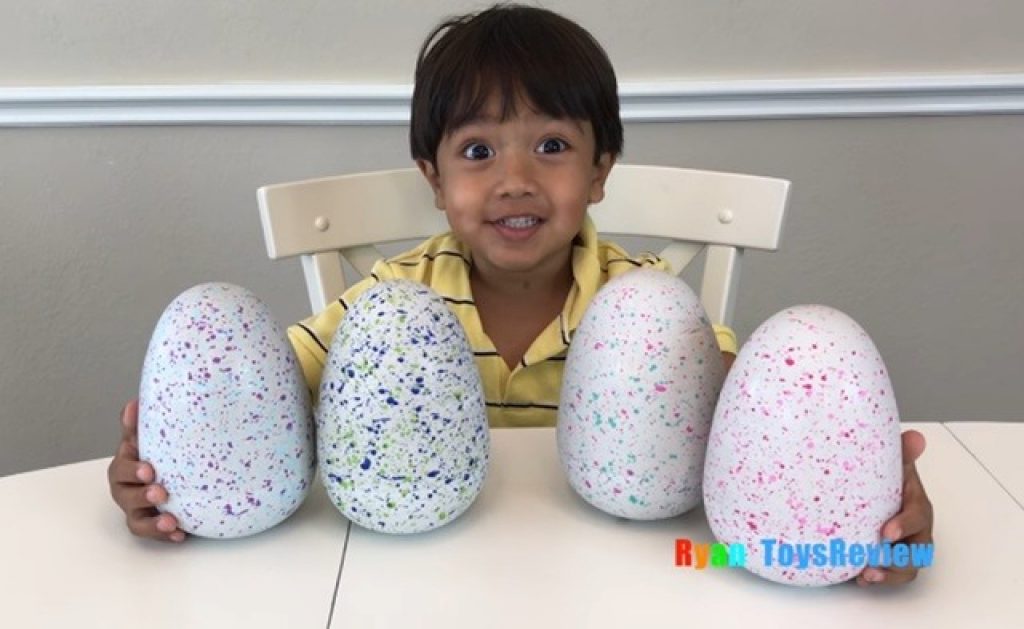 Likely the envy of elementary school kids worldwide, the 6-year-old Ryan of YouTube’s Ryan ToysReview makes millions for his family by opening and reviewing new toys. The family-run channel has over 10 million followers. 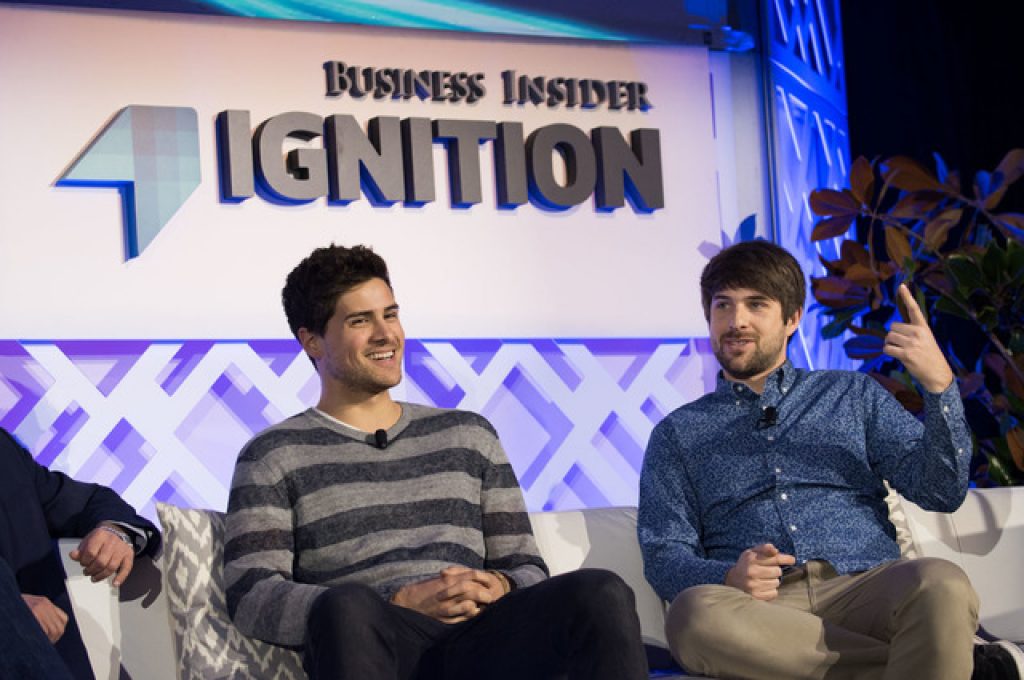 Smosh, started by comedy duo Ian Hecox and Anthony Padilla, was one of the first YouTube sensations, becoming well known for the duo’s slapstick comedy videos that parodied video games and pop culture.

Anthony Padilla left the Smosh channel in June 2017 to create his own solo YouTube account, which now has over 2 million followers. 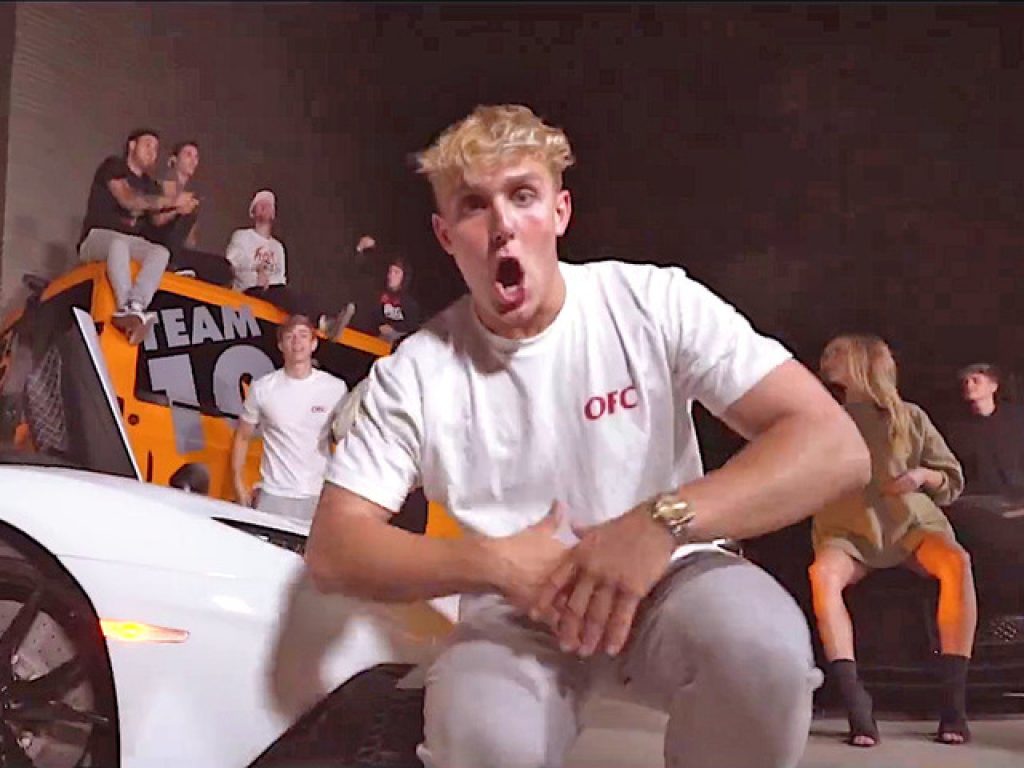 Jake Paul started out as a personality on the now-defunct Vine, creating comedic shorts with his older brother, Logan Paul (the fourth-highest earner on this list). Jake Paul now posts comedy videos, original music, and other material on his personal YouTube account, which has over 12 million followers. He’s also become something of a villain in pop culture. 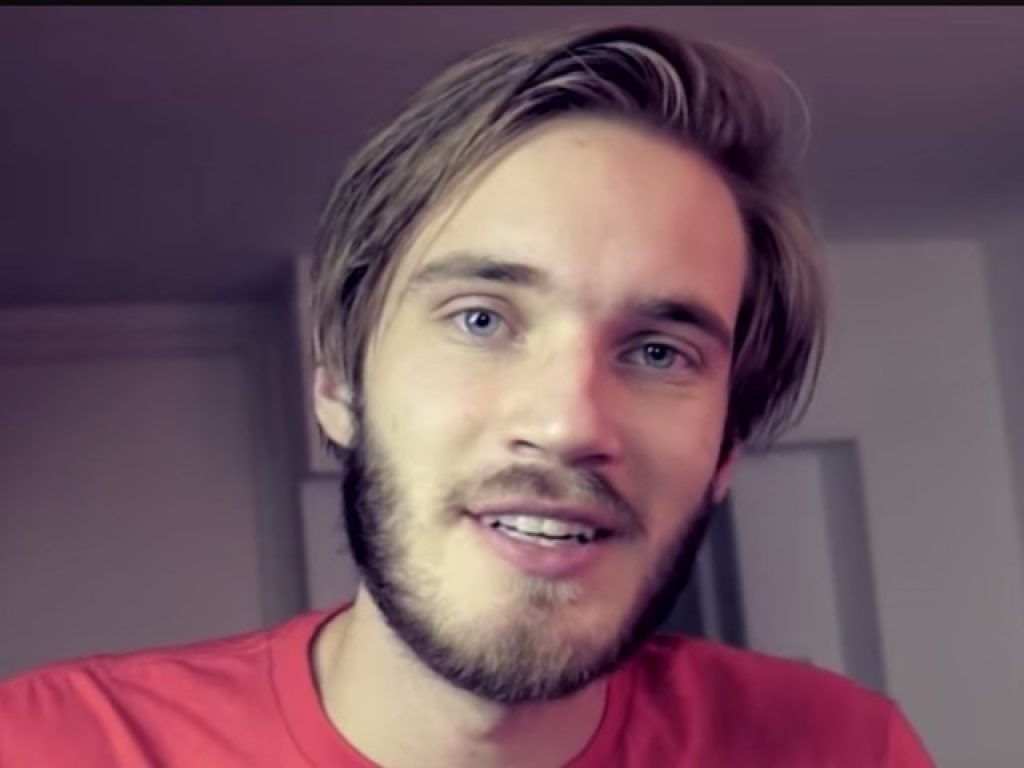 Felix Arvid Ulf Kjellberg is a boisterous Swedish video game commentator whose videos feature him playing various video games, while a box in the top corner of the screen shows his reactions to what’s happening. His YouTube account has over 58 million followers.

Kjellberg came into a negative spotlight earlier this year after a Wall Street Journal report described anti-Semitic messages in his videos, leading Disney and YouTube to cut direct business ties with him (though he hasn’t been barred from YouTube).

READ  Top five quotes of A.P.J Abdul Kalam that inspire and motivate us in our day to day life . 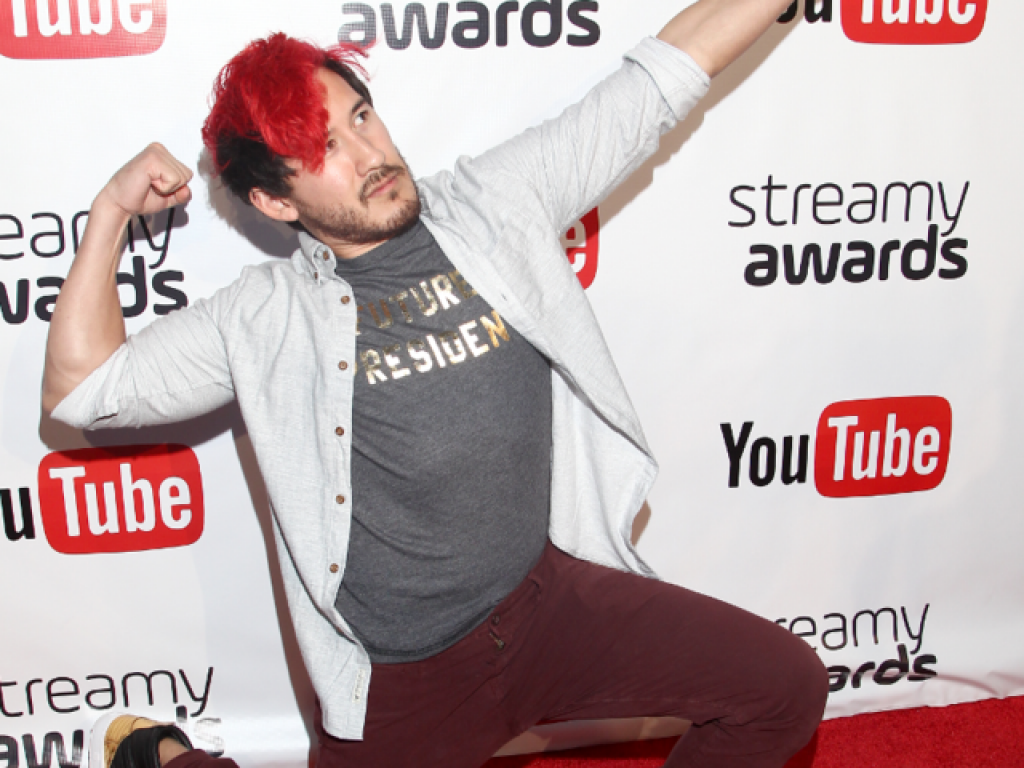 Mark Fischbach, known as Markiplier, is a YouTuber focused on gaming. He has an energetic style, and his site has over 18 million followers. Fischbach has ambitions beyond YouTube, as well. He told Variety last year that he wanted to “push [himself] into music and acting.” 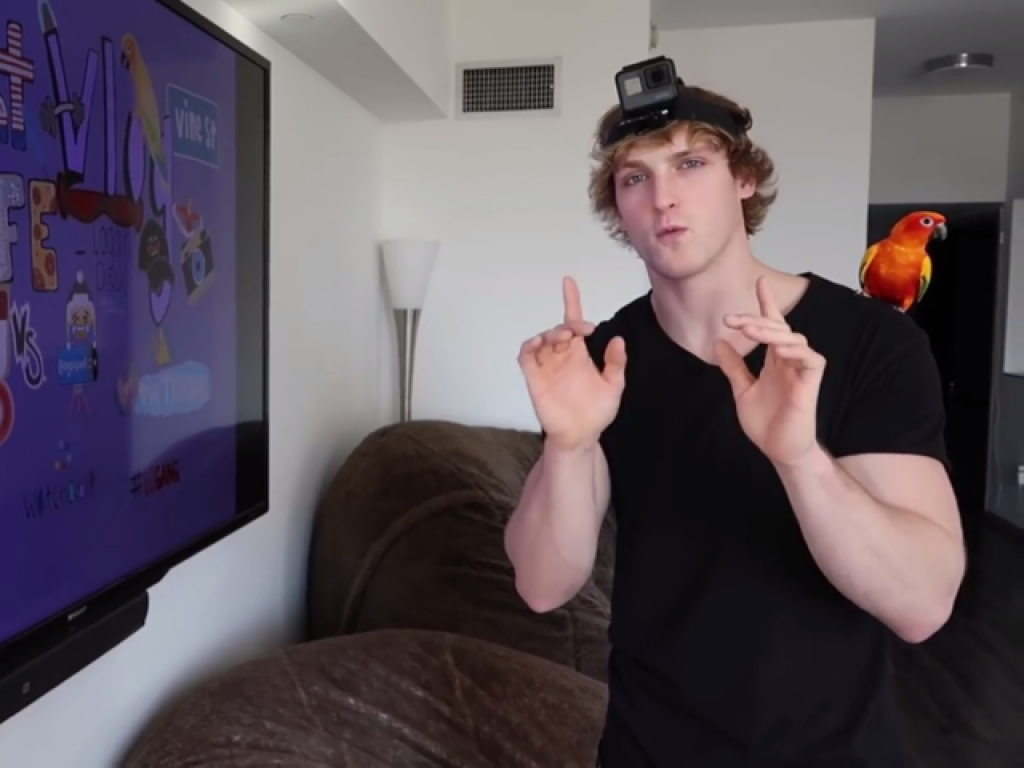 The former Vine star and older brother of Jake Paul have over 14 million followers on his personal YouTube account, where he posts vlogs and comedic reaction videos. He and his brother have acted on numerous television shows, including their Disney channel sitcom, “Bizaardvark.” 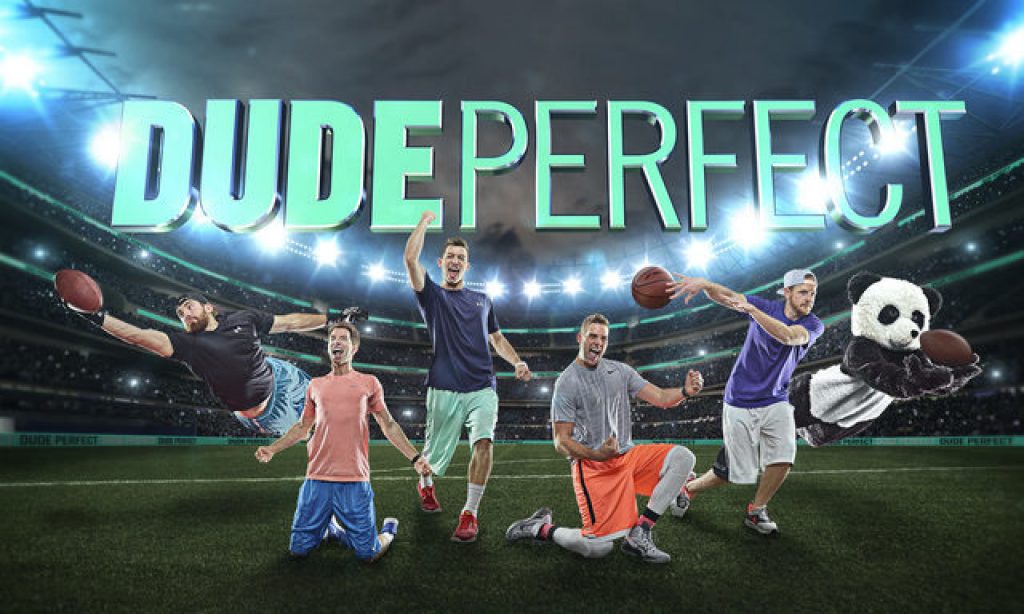 Dude Perfect is a channel from twins Cory and Coby Cotton and three other “best buddies” from Texas A&M, all former high school basketball players. They do sports tricks and comedy, some of which makes fun of sports stereotypes. 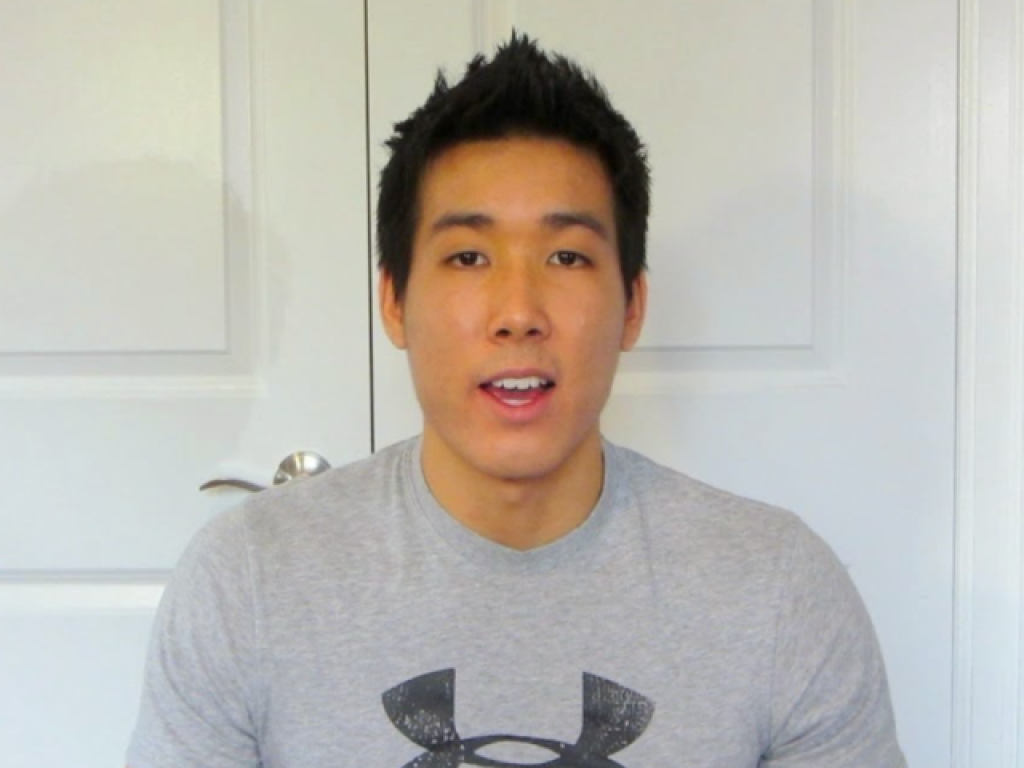 VanossGaming (or Vanoss) is the YouTube name of Evan Fong, a 25-year-old Canadian. While not much is known about Fong, he posts comedy videos that show him playing various video games. What sets his videos apart is the quality of his editing — he frequently posts montages that compress his hours of gaming into one compact video of funny moments. 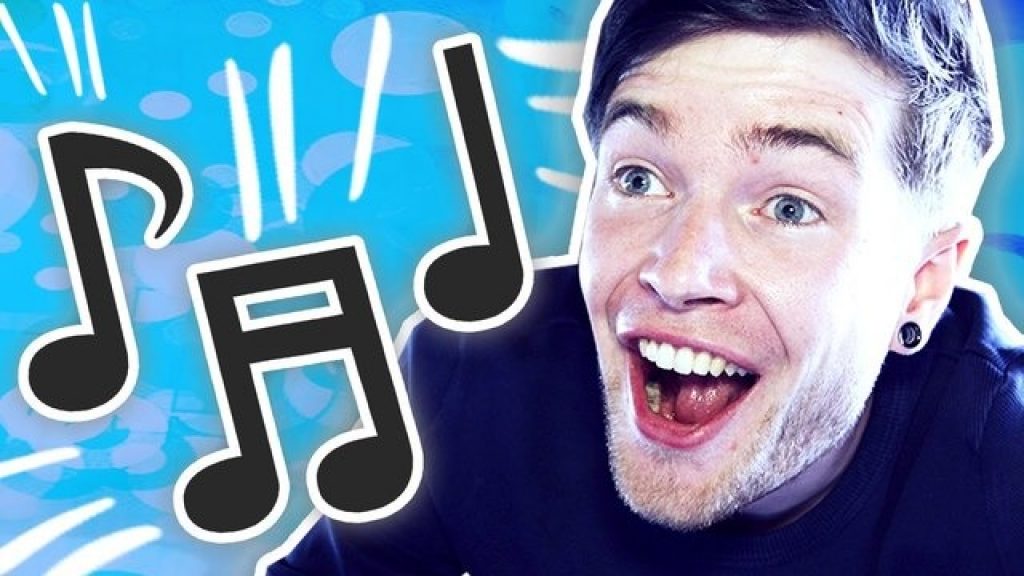 26-year-old Daniel Middleton, otherwise known as TheDiamondMinecart, is a popular YouTuber focused on the game Minecraft. Middleton posts daily reviews and gameplay videos. He is married to another popular Minecraft YouTuber, JemPlaysMC. This year, he had a world tour that included four sold-out nights at the Sydney Opera House.

This Images /Photographs/Videos are meant for an Educational/Inspirational purpose only. We do not own any copyrights, all the rights go to their respective owners. The sole purpose of this Images /Photographs/ Videos is to inspire, empower and educate the viewers. The usage is Non-Commercial (Not For Profit) and we do not make any money from it.