NO, ARTIFICIAL INTELLIGENCE WON’T STEAL YOUR JOB, EVER! HERE’S WHY...

NO, ARTIFICIAL INTELLIGENCE WON’T STEAL YOUR JOB, EVER! HERE’S WHY?

I cannot fathom the number of times I have heard people go crazy with the thought that their degrees might be useless because hey, someone invented computers and now that’s killing humanity.Stop! Just stop right there.Get all the science fiction out of your head and get down to real science.Okay?

I get the recent buzz of Indian IT giants citing ‘automation’ as the reason for job cuts, but Anyone who has been a part of these companies knows that it is nothing but a gimmick.The work in these companies involves clocking hours and quoting the number of trained and available resources at hand for offshore IT projects.I have friends who are working for top IT companies since last 1.5 years and all they do is watch educational videos all day and clock out to maintain those numbers (read manpower).So possibly, the ‘job cuts’ are a way to compensate for losses incurred during demonetization and GST restructuring.

To get into the details of it, Let’s start by describing any basic Artificial Intelligence engine.It has the following components: 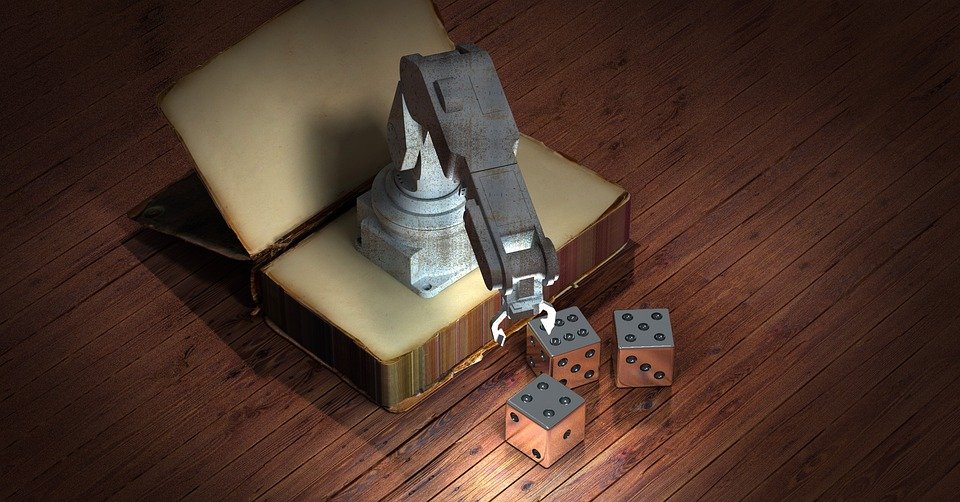 For any purpose, an Agent perceives inputs from its environment using sensors and acts on the environment through actuators.A feedback loop is involved too.

It is very imperative to note here that machines do not learn the same way as humans do.
Learning happens in two modes, supervised( A kid being taught to write) and unsupervised( A kid learning to walk).

In both these modes, its impossible that the trained AI agent would surpass known human intelligence on all known and unknown levels simply because the environment and the sensors isint, and will never be,100% perfect.

Think of it this way, if you hire a language tutor and that person has got some grammar wrong, you would inherit the same by virtue of being trained by him/her.

All in all, an AI cannot be perfect till the environment is in a steady, non-transient,non-uncertain (See, this is not possible again due to Heisenberg’s uncertainty principle).

Having said that, I am not denying that AI cannot pick up some undesired traits like biases if it exists in large volumes of data.In fact, it is a part of the training, fine-tuning the model until its finally right involves letting it wander where it does and then applying corrective measures instead of hard-coding the way early on. These traits, even if actionable, can be detected early on.It is exactly why the whole of medical science would not exist if our health was perfect perpetually.

I plan on writing one more post about this topic, drop in comments about what points would you like me to address.